Greetings, adventurers, this is GM D.NA.

The first update I introduced will be divided into PART1 and PART2.

Today, I would like to introduce the sneak peek of the very first update of SUN Classic with you. We will go over the following list:

Valley of the Dragonkin update will introduce Tier 4 items.

On this GM note, we will show you the look of Tier 4 weapons and armor for each class. Weapons and armors on the left are the looks of normal, rare, and elite items. On the right, it is for the unique and the legend items. 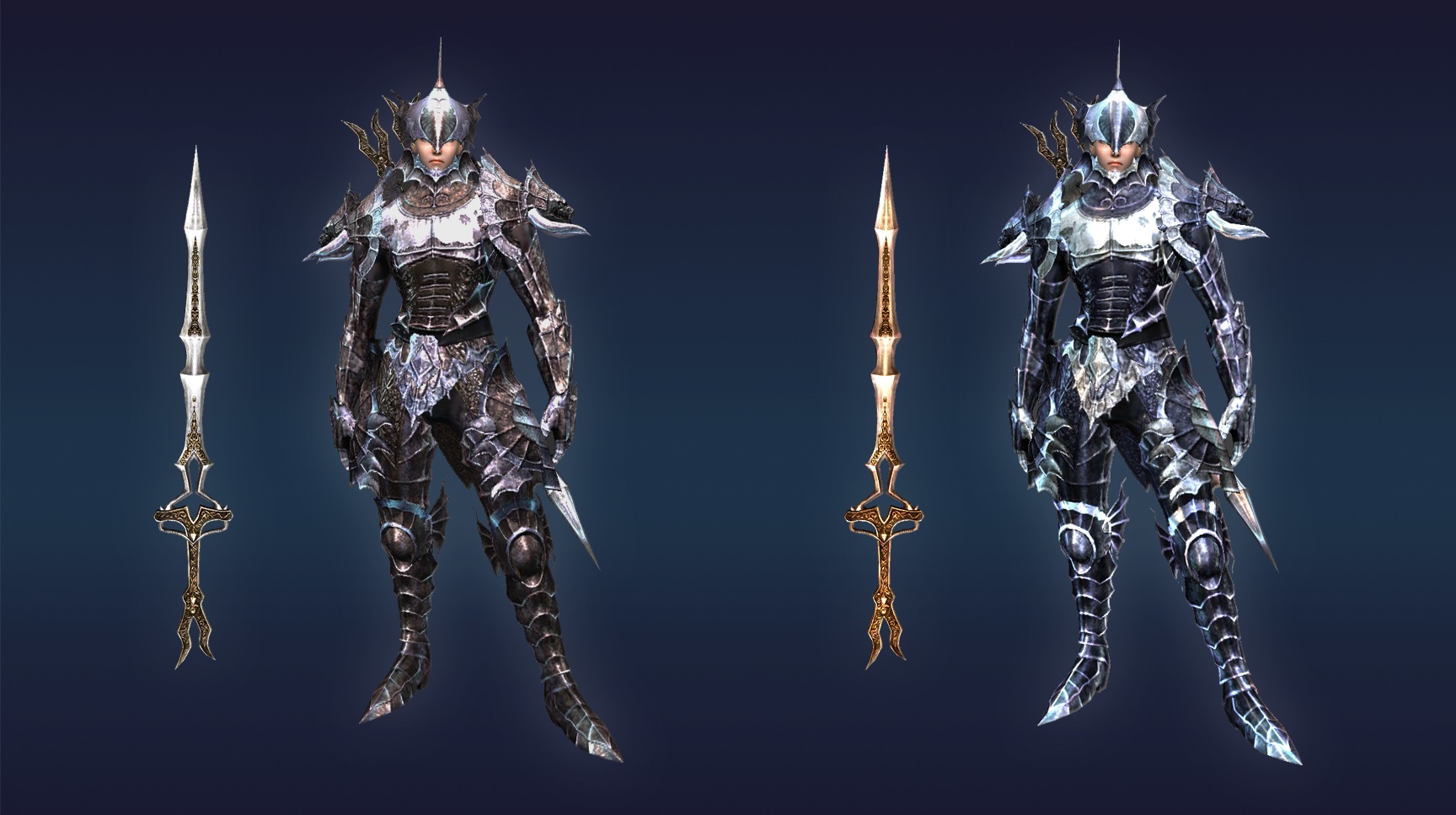 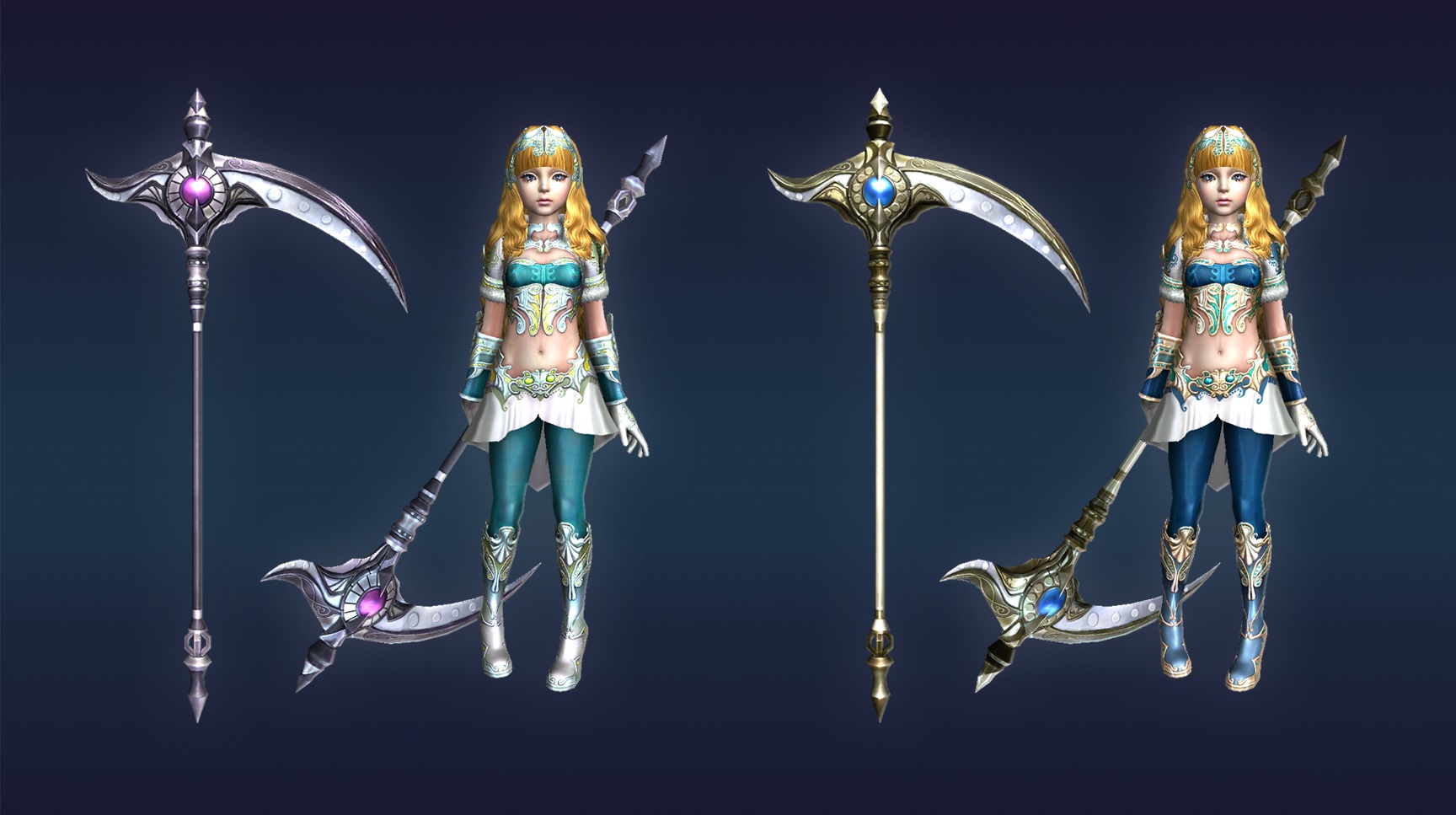 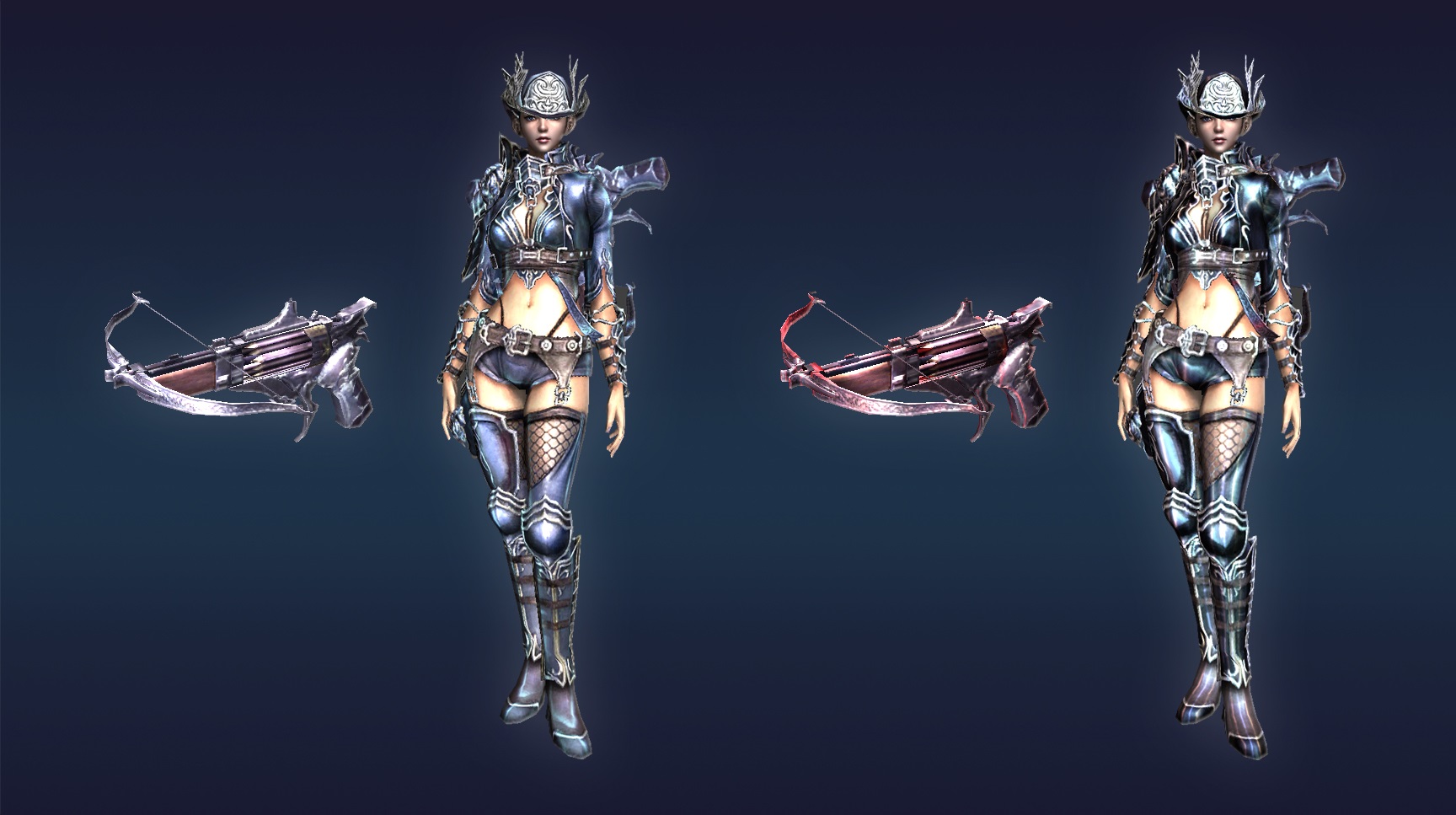 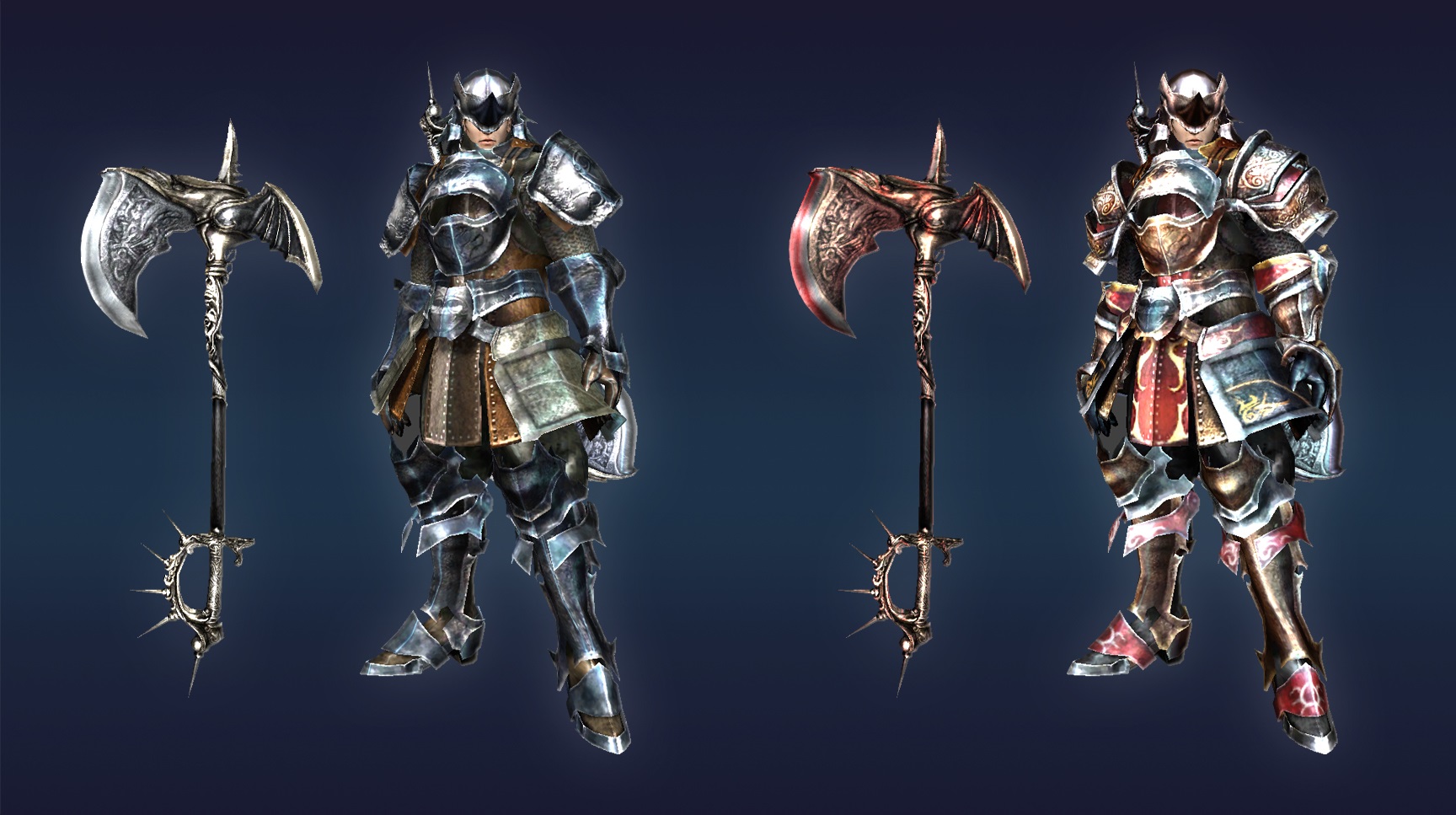 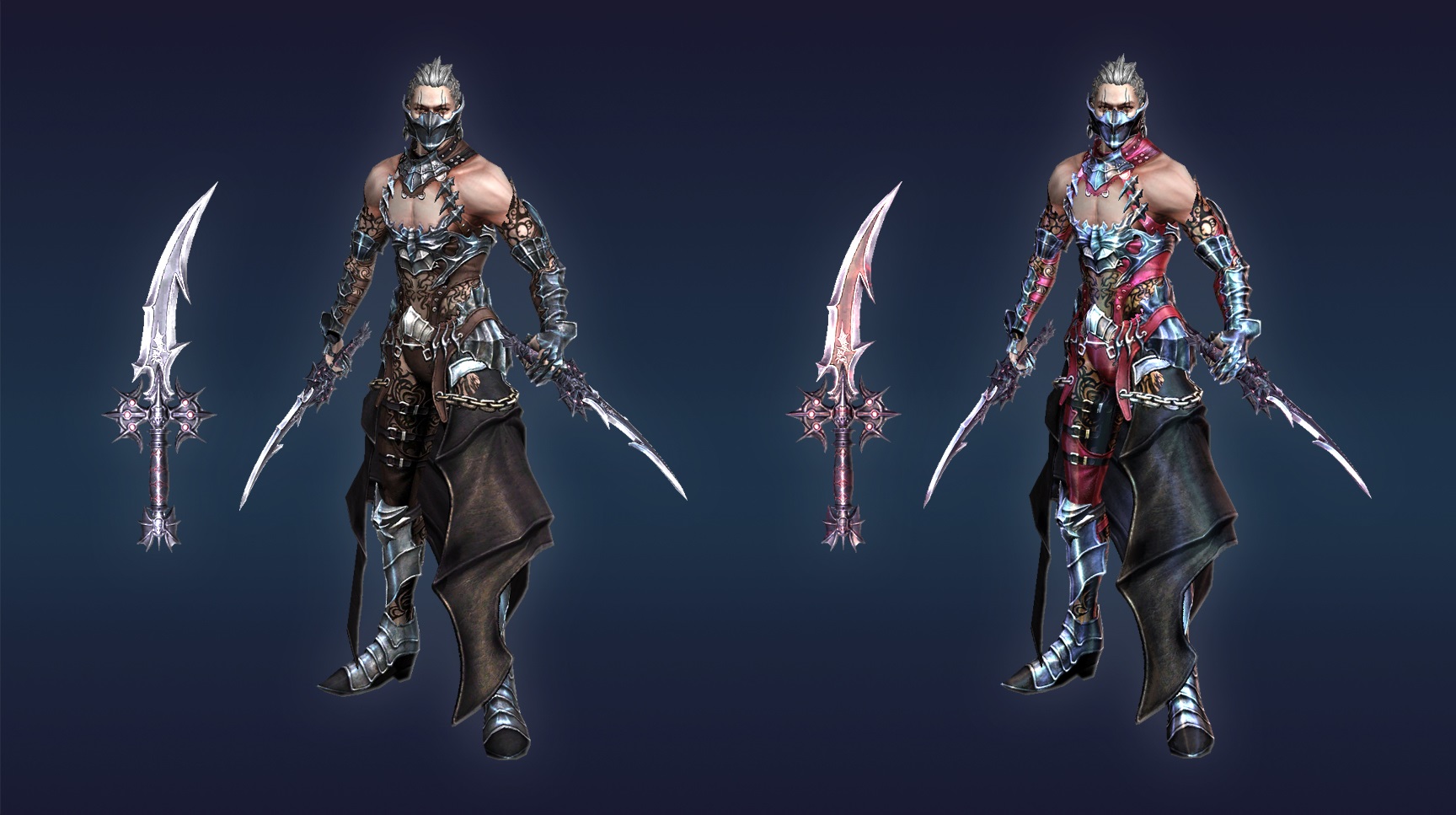 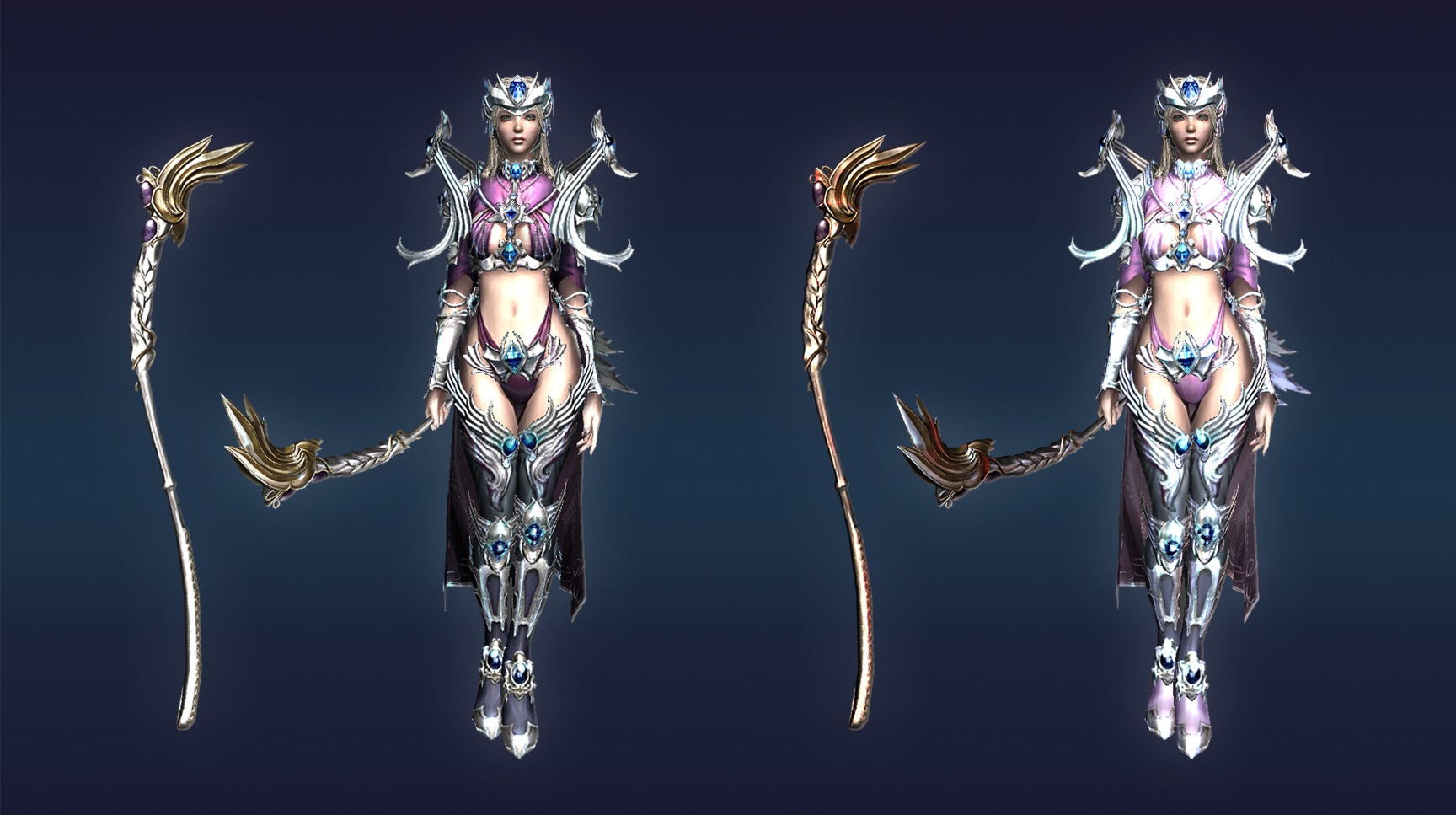 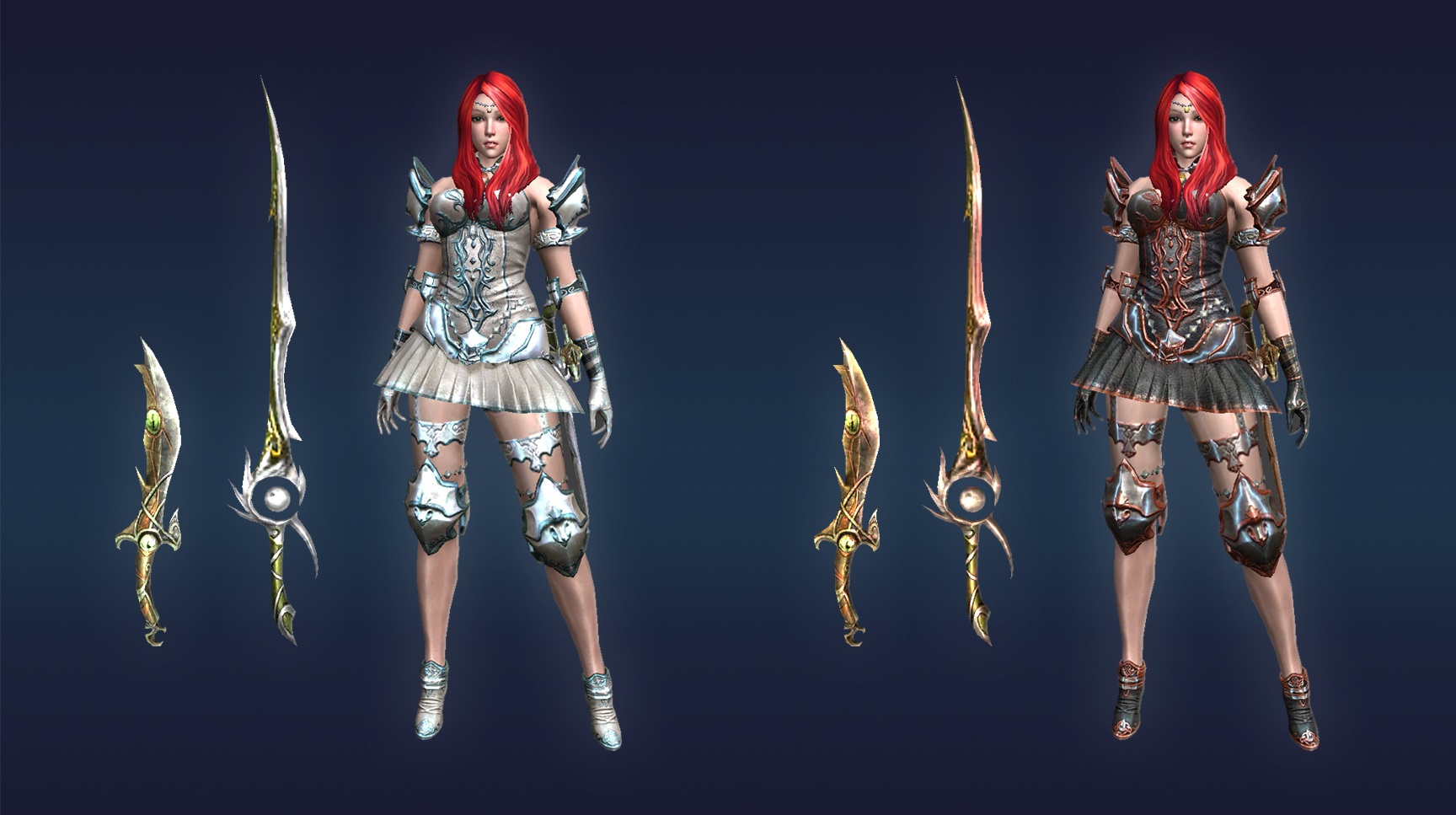 Tier 4 items will be available in dungeons and fields like tier 1-3 items.

The Valley of the Dragonkin will be the next area of SUN Classic after the Frozen Palace.

It is a place full of magma and volcano, and the Dragon Knights Captain is waiting for dare adventurers to challenge him.

Let's take a tour of the valley.

This is the entrance to the valley. Cliffs are connected with several bridges. There is also a bridge for a shortcut, but adventurers must find how to use the switch properly to find a way to the shortcut. The terrifying look of cliffs and bridges would make even veterans' blood curdle.

It is a corridor to the Red Mountain with the red and hard rocks scattered around. Blazing lava flowing between those rocks could kill anyone in seconds.

Greek-roman-style buildings are built on the wall of the crater and connected by bridges. There are battlefields between bridges and the machine that can weaken the life bead in the boss room. This place is challenging to clear without any damage. Many adventurers could find their end here.

The rough canyon where dragonkin had to advent through on their road of exile. the remaining head, spine, and bones of ancient dragon Hernan remind them of their lamentable history, but also make it their holy place. Remember that even the survived adventurers from the Crater of Blood will find their end here if they are not prepared.

Many young and old dragonkin lost their life at this barren. Graves and bones of dragonkin are easily found in this area. This is a really dangerous place to advent alone. Adventurers are recommended to form a party to explore this area.

Before we end the tour, we have shots of the boss of the valley. He is deadly as he looks. everyone must be prepared enough to defeat him. 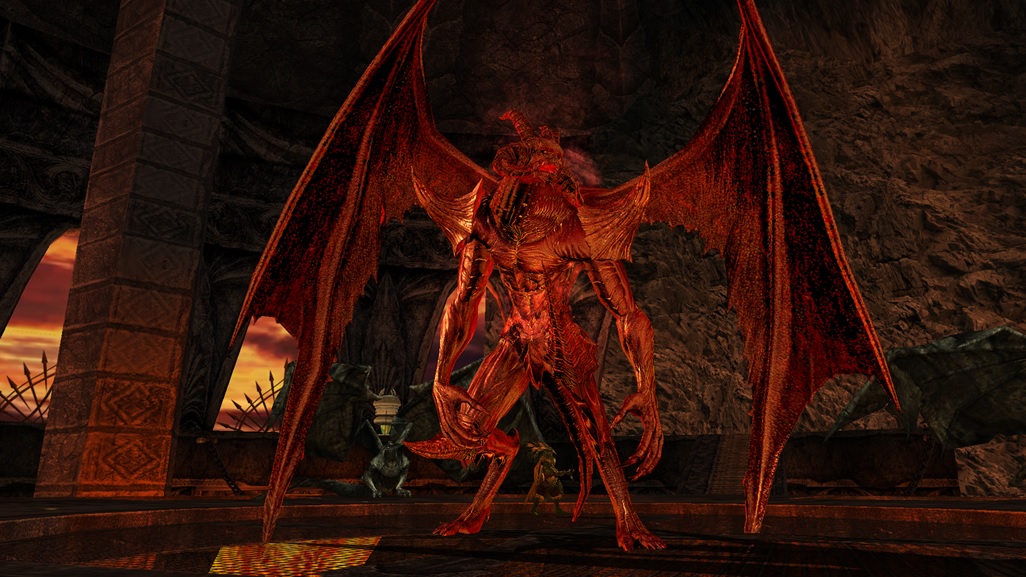 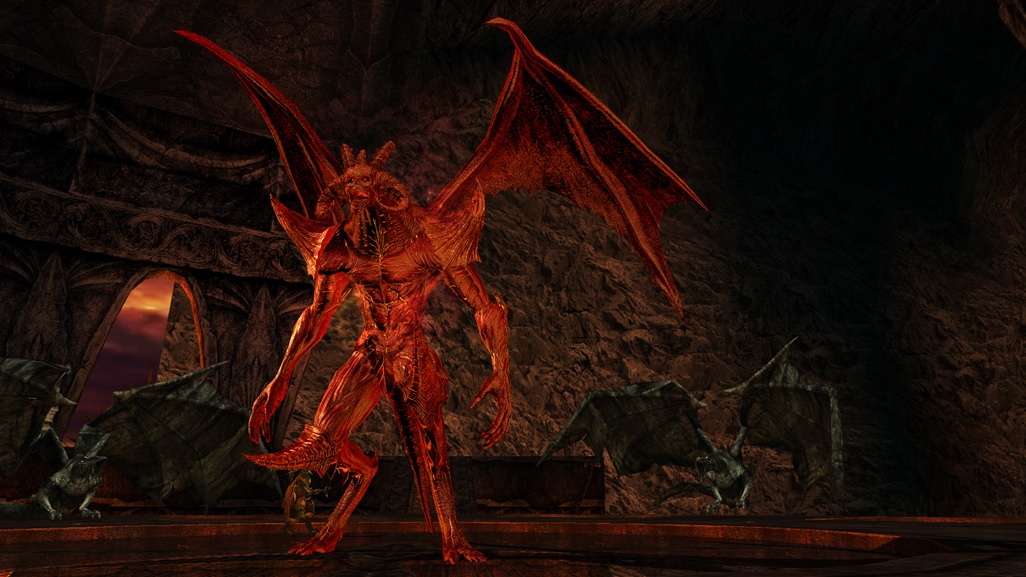 This is the end of a sneak peek of the Valley of the Dragonkin. The valley will be so much more than what we saw above.

For now, let's see some other contents that will be updated with the Valley of the Dragonkin.

The Hall of Nightmare will be added as a new guild dungeon. This dungeon is available every Thursday.

The dungeon will end either 30 minutes is passed or killed the boss monster at stage 4.

※ Above information is subject to change on the actual update. 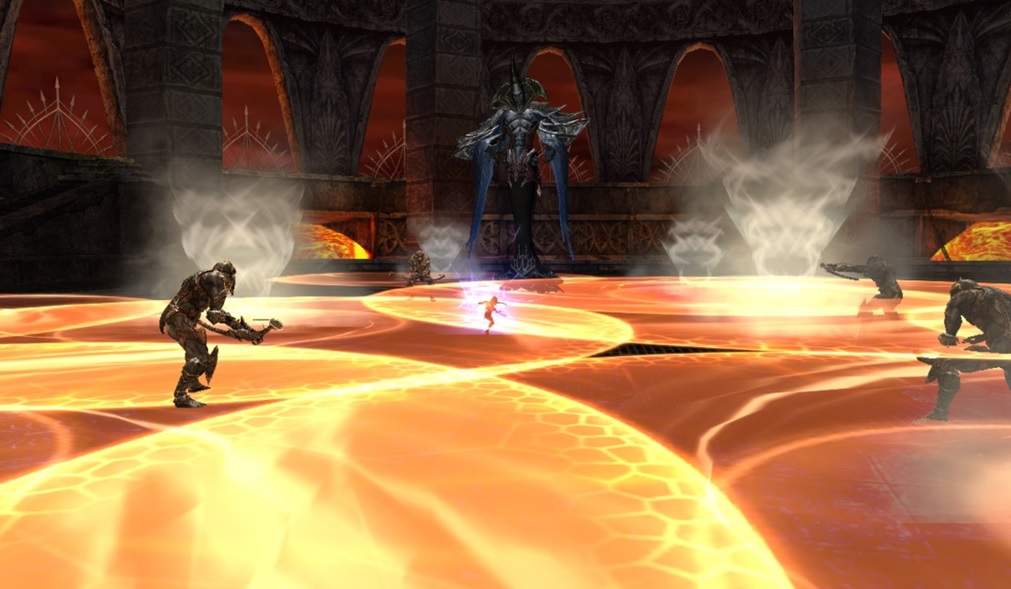 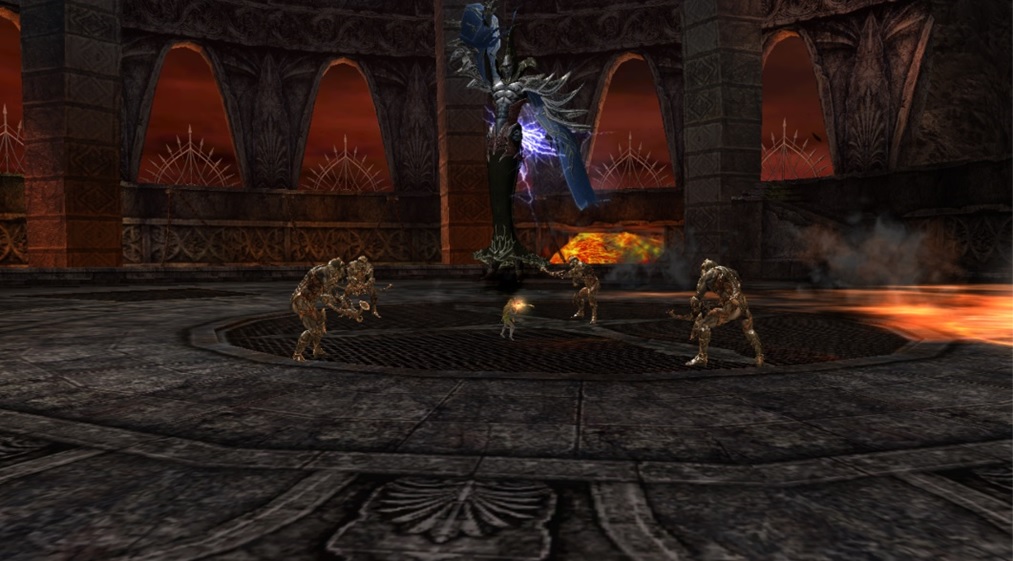 Dragon Knights Captain will be added.

Monster Colosseum requires its own entry ticket to enter. Once you enter the colosseum, you need to kill all monsters in a given time. A maximum of 10 users can enter at the same colosseum.

The trial of Water will be added to the Cursed Tower. It requires to be at least level 60 to enter and will be more difficult than the trial of earth.

- Base conquest is the PvP mode that requires to keep many bases as possible during the battle to get a higher score to win. We will update more details about this mode in the future.

2) Gold Conquest is the PvP mode for people who enjoy getting a kill for the win. In the field of the gold conquest, there will be monsters of various ranks and opponent players. KIll them will grant you gold and the amount of gold your team earned in a given time will decide the winner. We will update more details about this mode in the future.

The tournament will be a PvP mode where you can join the 1v1 or team vs team battle to show your skill to others and be the winner. We will update more details about this mode in the future.

This will be the end of the GM Note. Our team is working hard to introduce the Valley of the Dragonkin update as soon as possible.

Thank you so much for your passion for SUN Classic and I will see you around when there is a new update!