Here is the list of what will be in the first update:

We will not get the full set of tier 5 with the first update, but I have brought the image of the full tier 5 set today! Left armor is for ordinary, rare, and elite sets, and right armor is for a unique and legendary set. 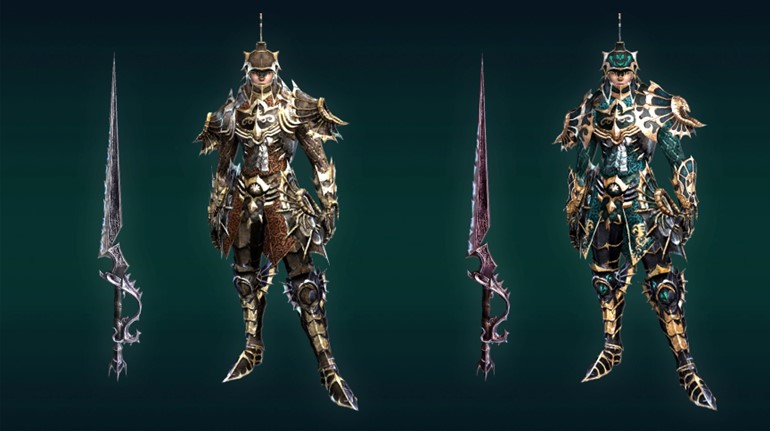 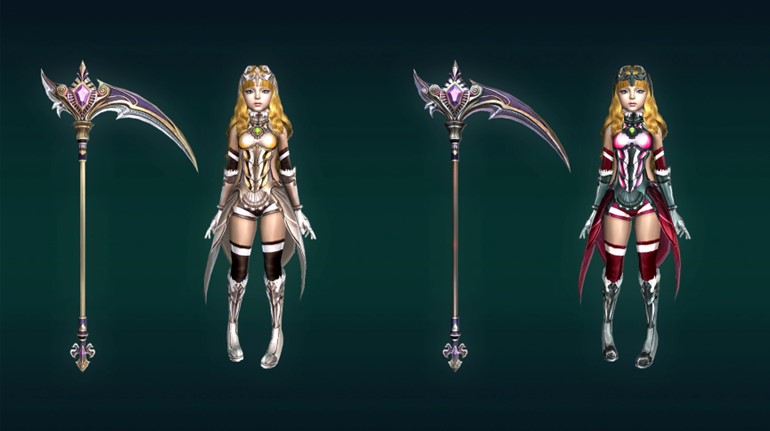 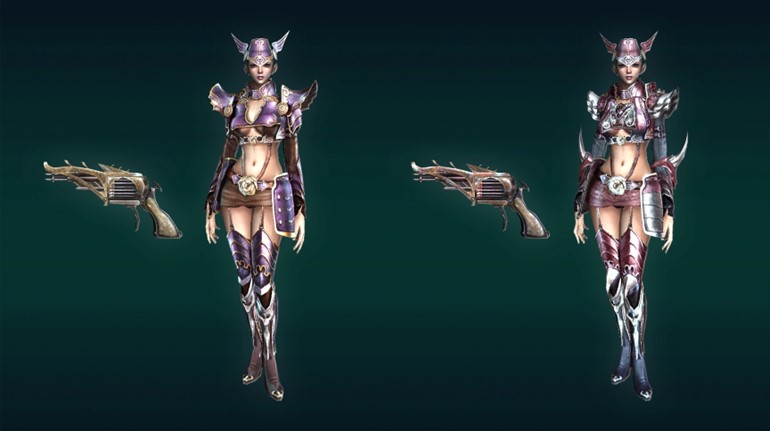 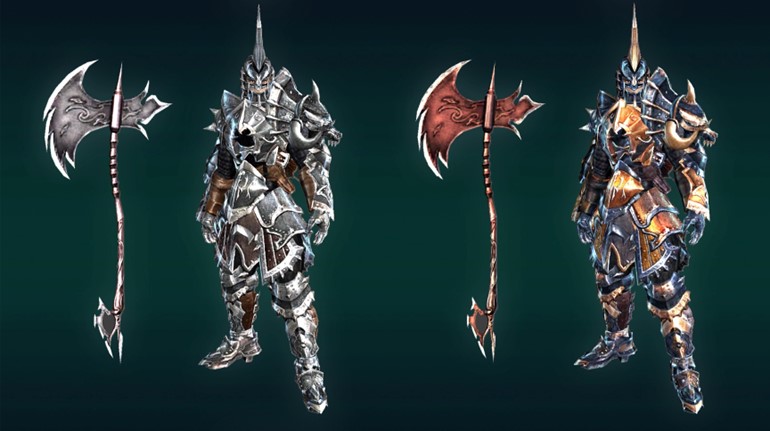 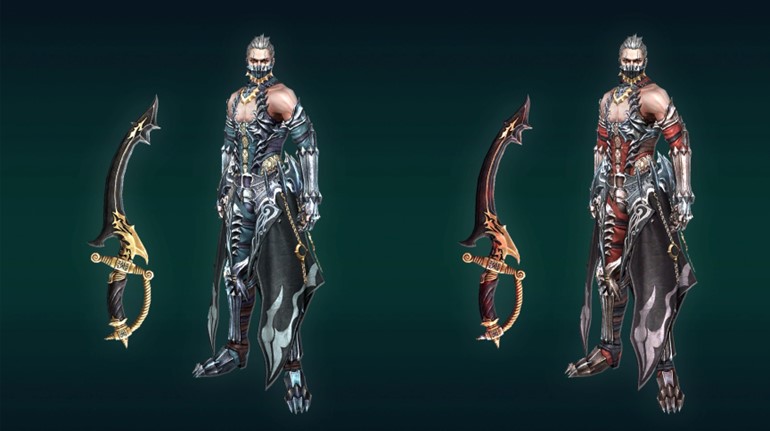 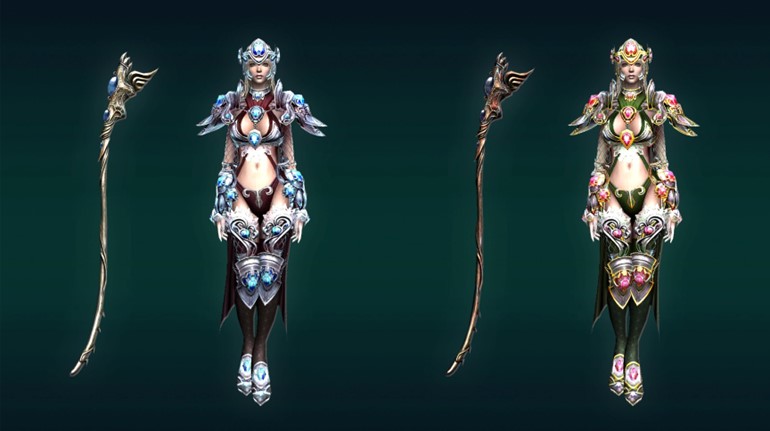 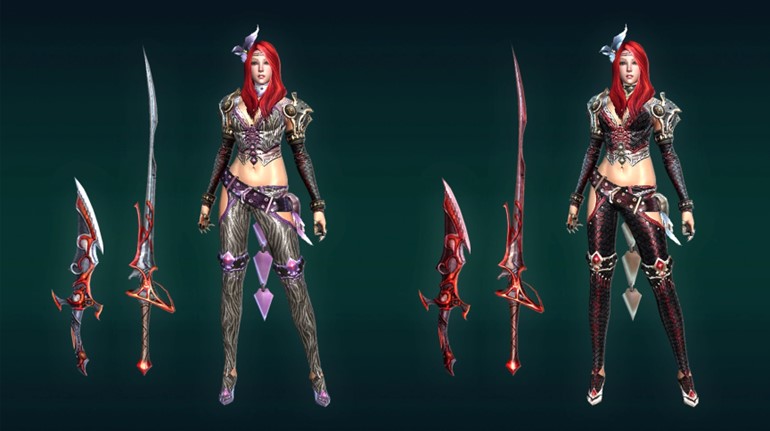 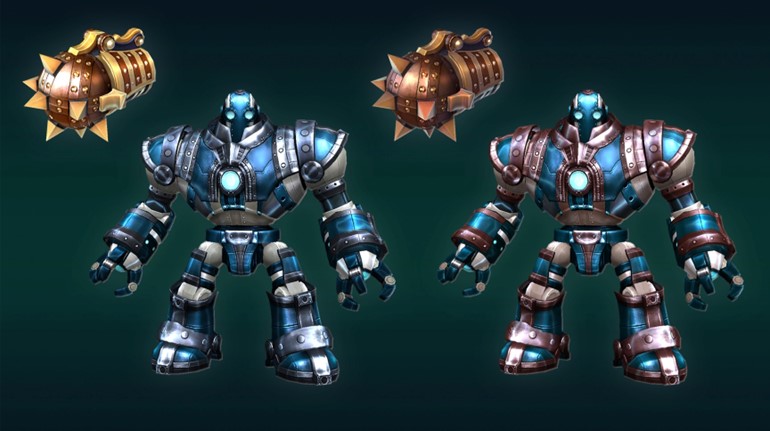 This is the full list of tier 5 sets. With its glow and effect, it looks much better in the game!

The next one is the new area. The Aiort Graveyard. This area used to be a flourish with big towns and castles, but the lord of Aiort has fallen into heretic and it is now no more than ruins and graveyards with many heretics.

Here are pictures of the Aiort Graveyard.

● The Graveyard of Pain

Used-to-be flourish town, but no livings are here anymore.

Once the mighty castle now has fallen and is only graveyards and ruins now.

It once was the proof of the power of the mighty lord of Aiort, but now is only a playground of heretics.

2) Level cap will also change with the Aiort update. Details will reveal soon.

This is it for today! I was thrilled to introduce the Aiort update to adventurers today. There will be many dangers and vicious heretics are awaiting you. We hope you enjoy the fight with evils in the Aiort and find your way to survive!