Hello, Adventurers! It is GM D.NA!

It has been almost two months since the last Update Sneak Peek. Many adventurers asked when the new update would come. We are happy to introduce the Helron's Castle update here today!

Please remember that the contents below are still in development and are adjusted to change.

Major things in Helron's Castle Update will be:

Now Let's take a look one by one!

Shirts, Belt, Gloves, and Protector will introduce with Helron's Castle update part I. Below images are a full set of Tier 6, the rest of the set will update with part II. 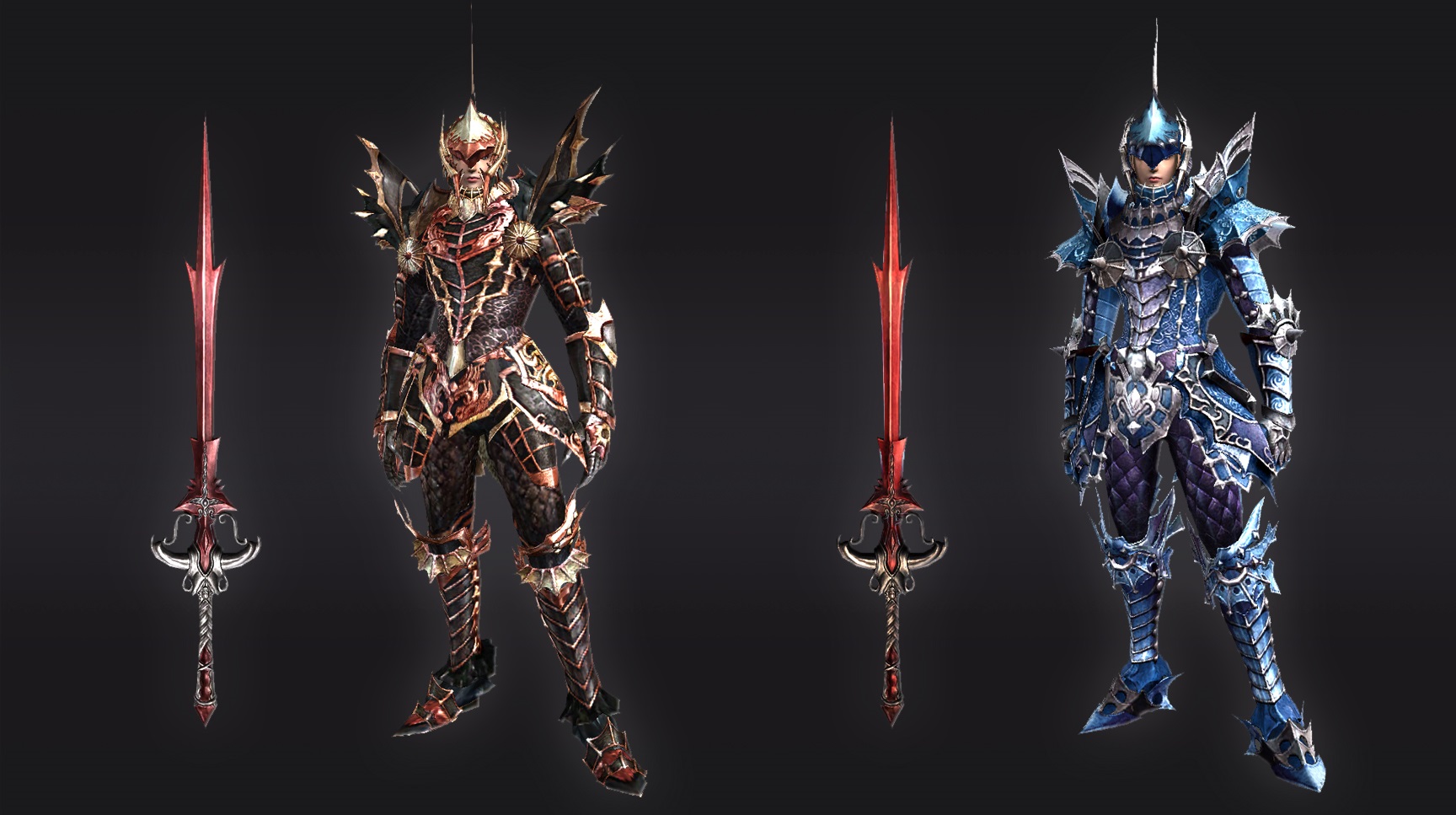 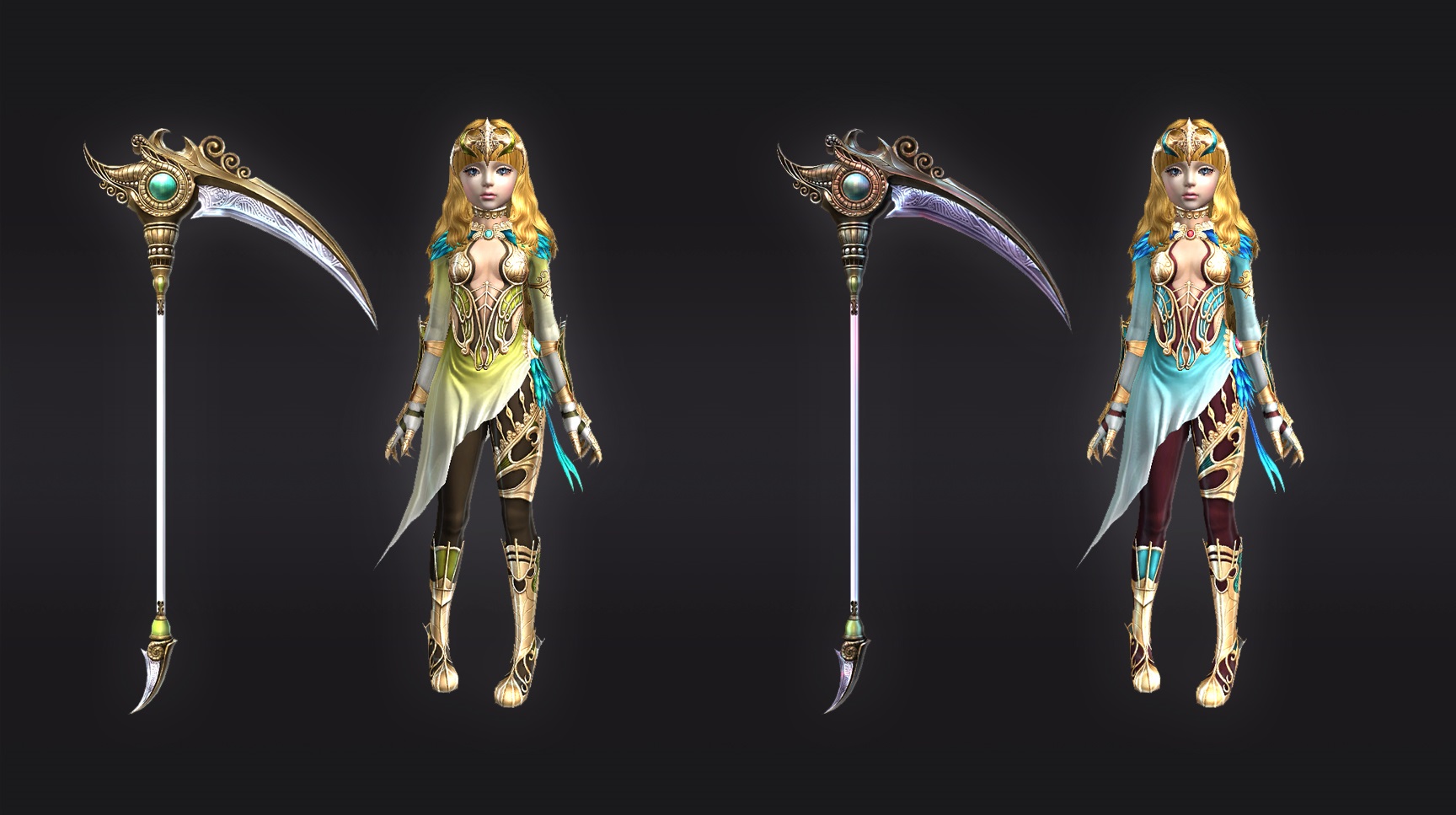 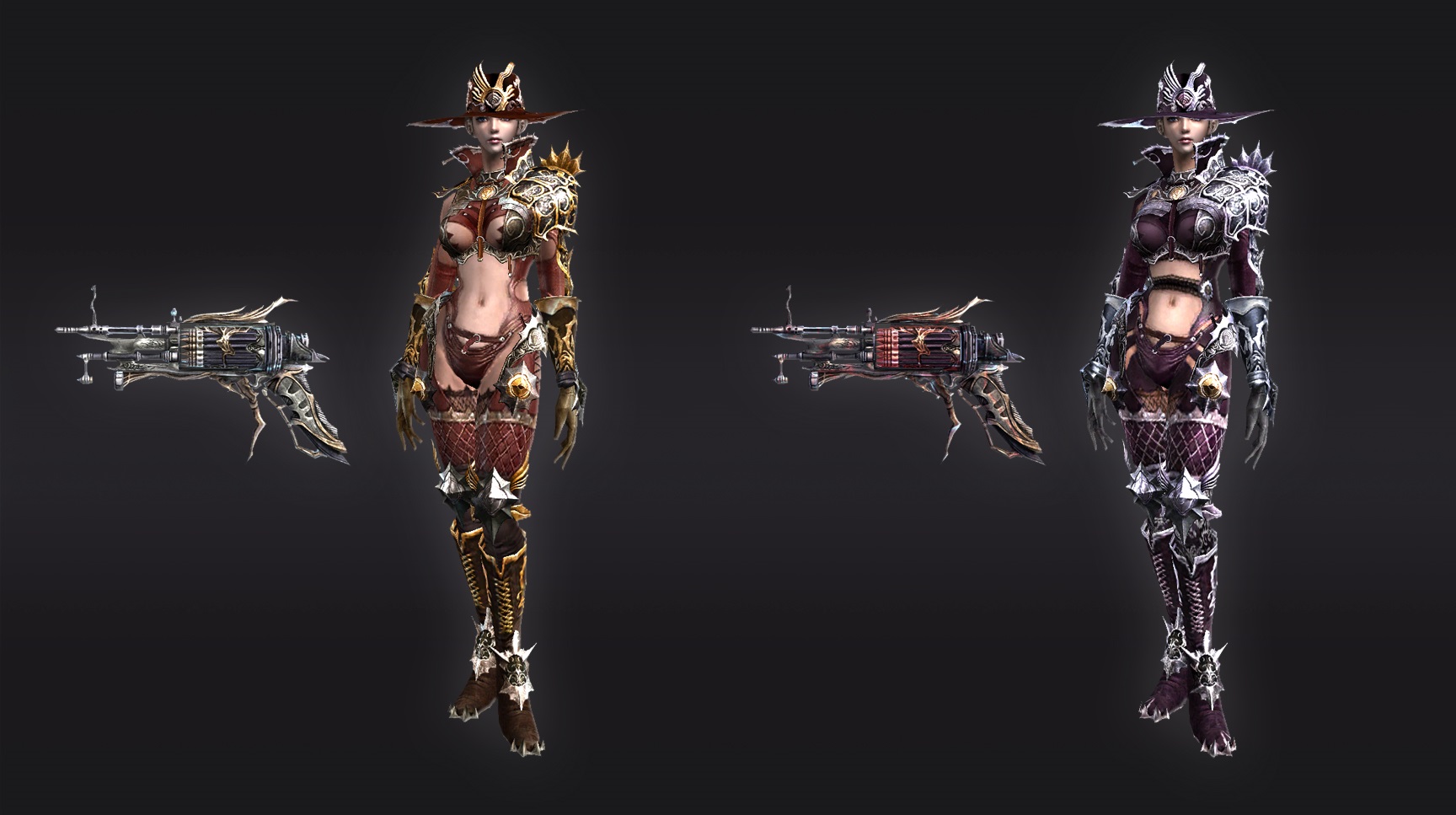 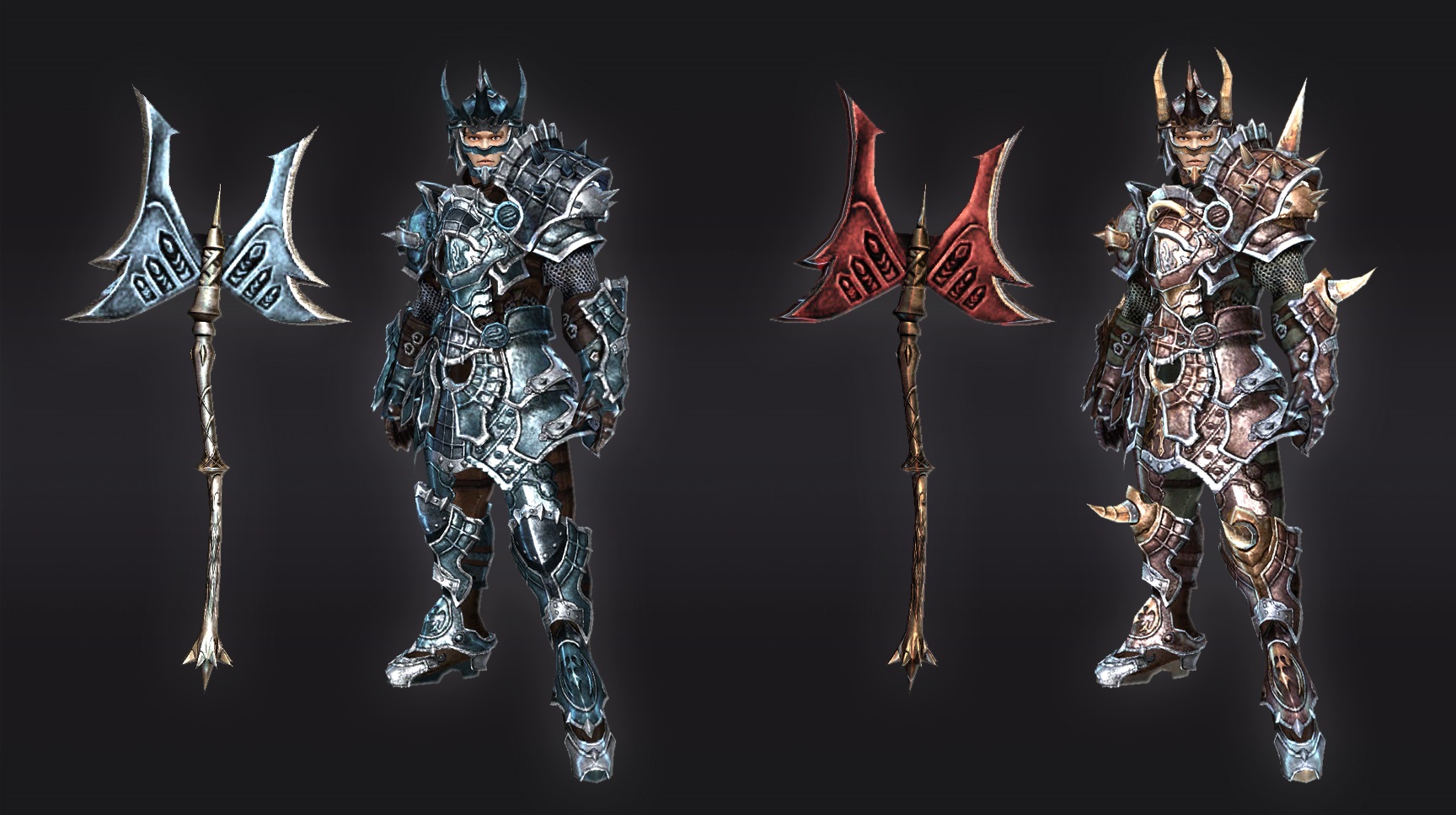 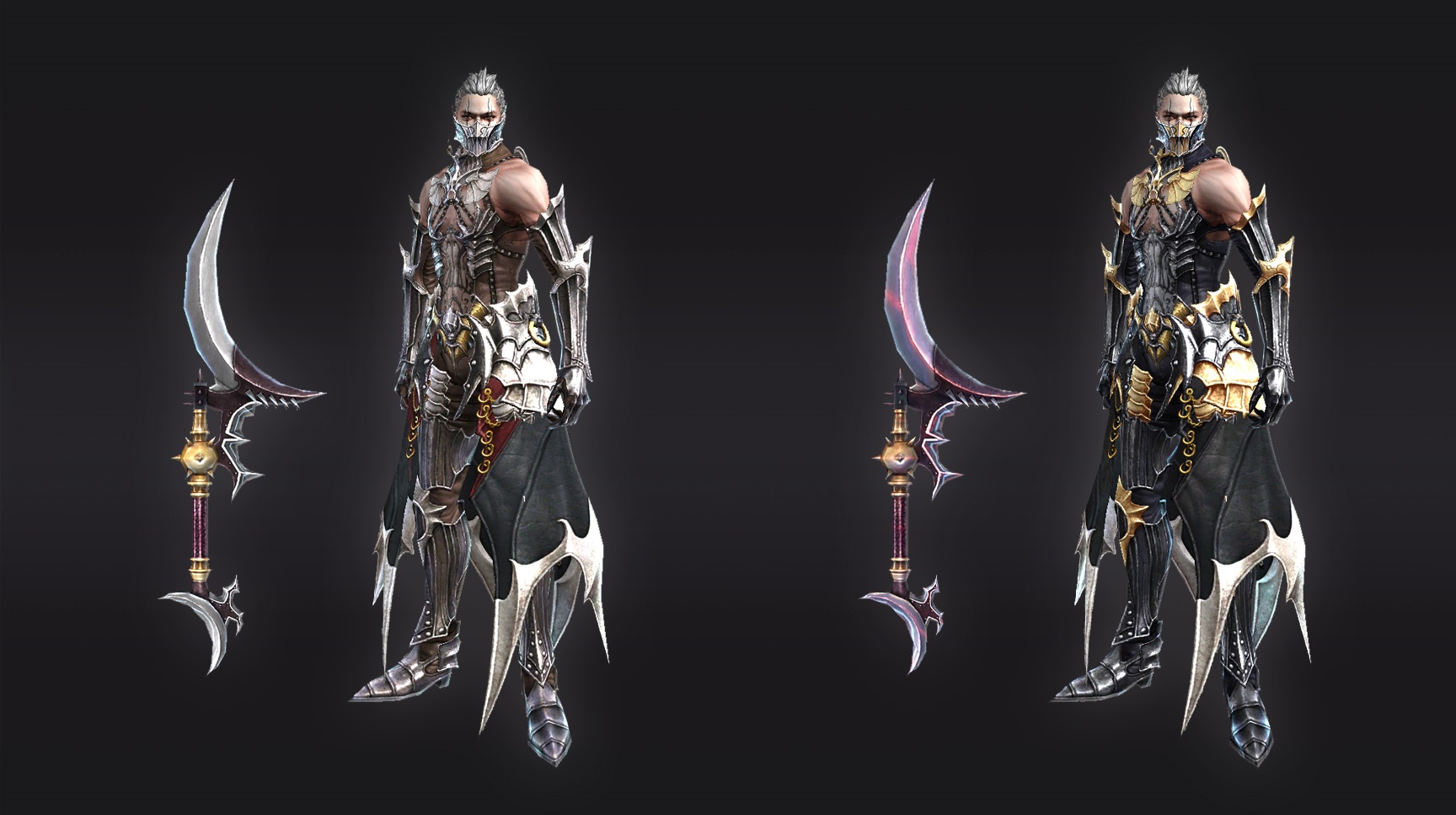 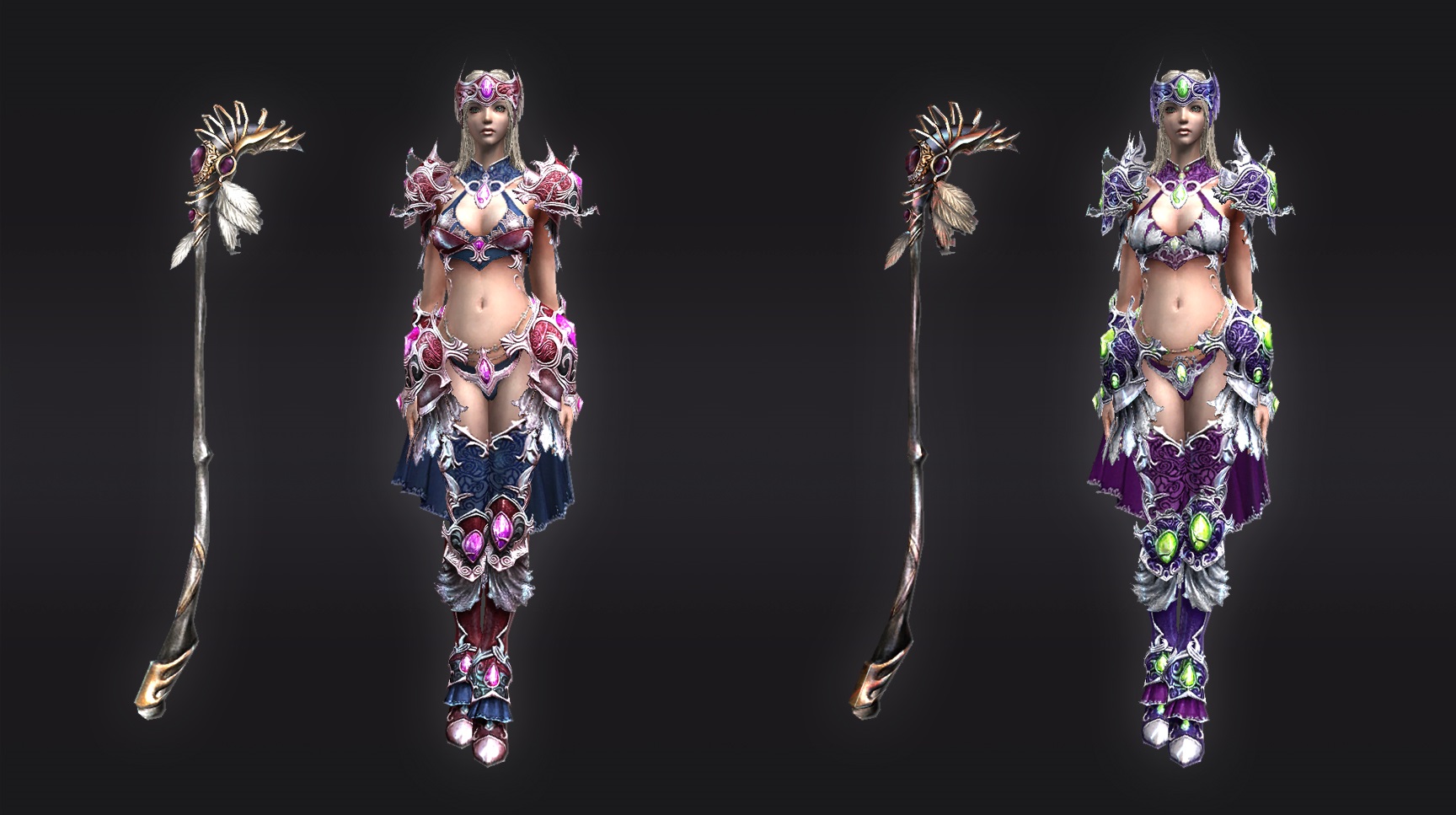 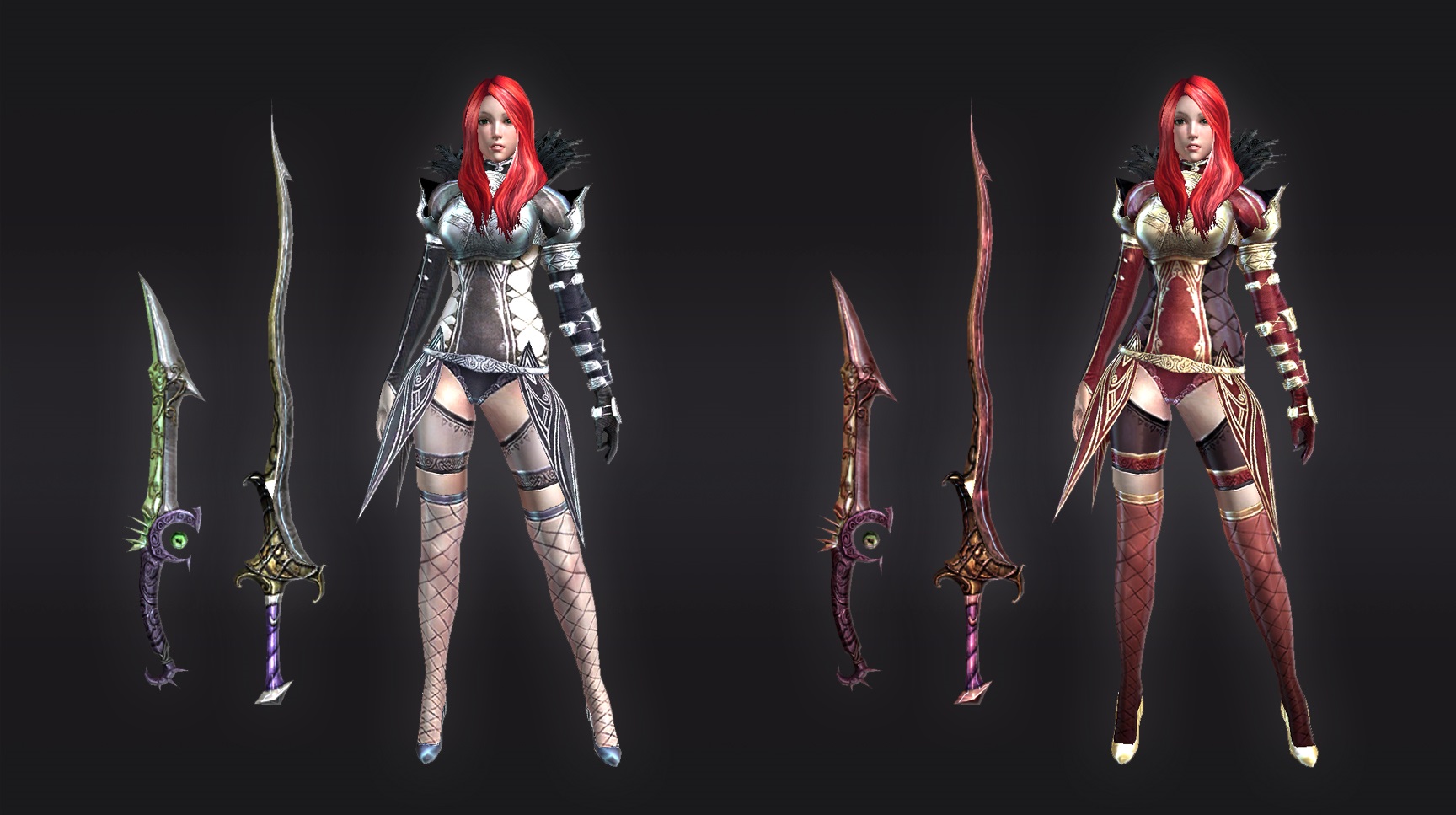 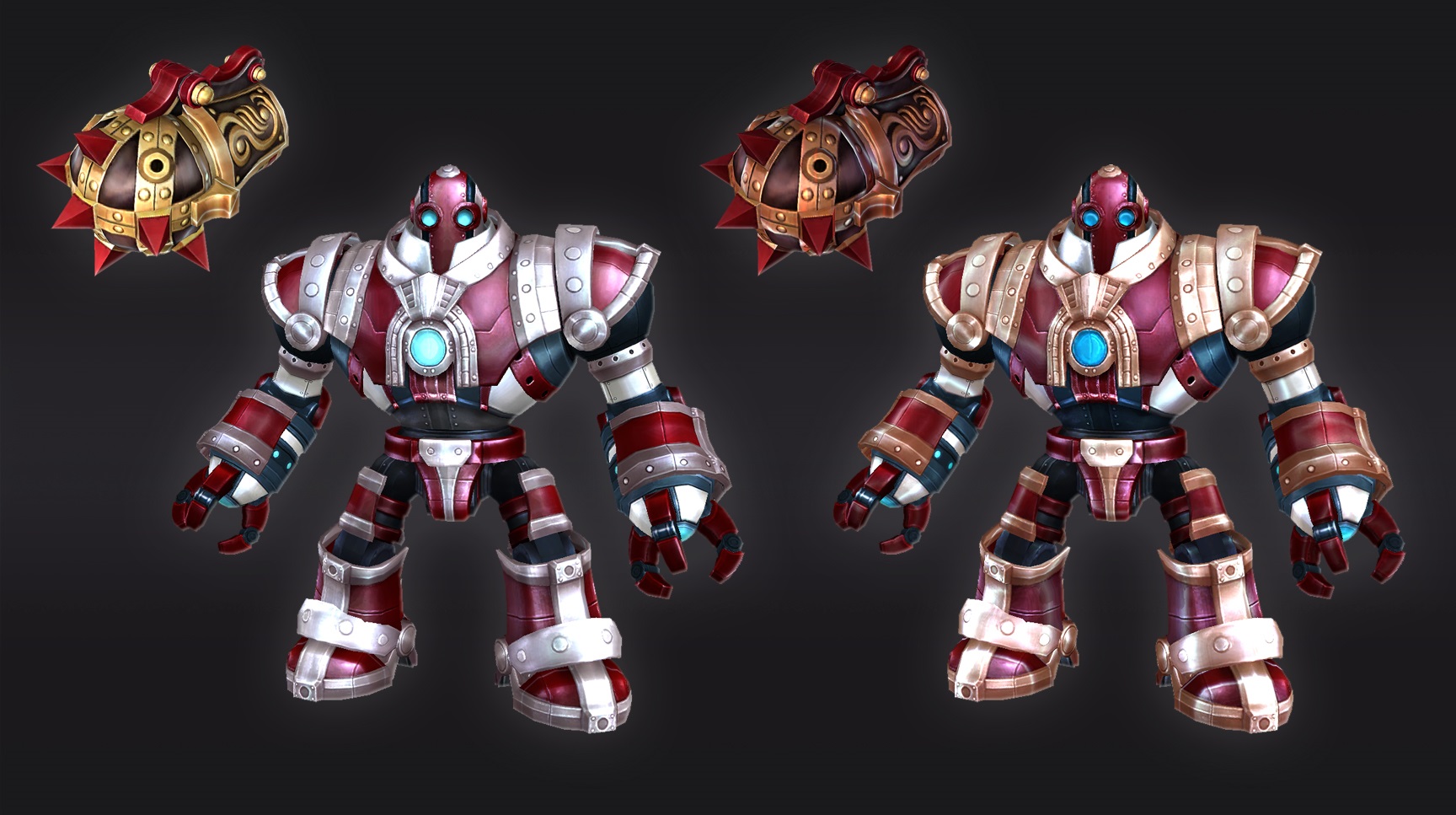 Level Cap will increase to 110 with the update. You will need that level to survive against the Helron's elites.

Helron's Castle update will introduce new content for both PvE and PvP. We hope this will bring a new experience to SUN CLASSIC.

Guild Battle is the first Guild vs Guild content of SUN CLASSIC. Two alliances will fight for the land that will bring fortune to them. Guild Battle has various new battlefields for the best warriors and adventurers. We will introduce more details later. 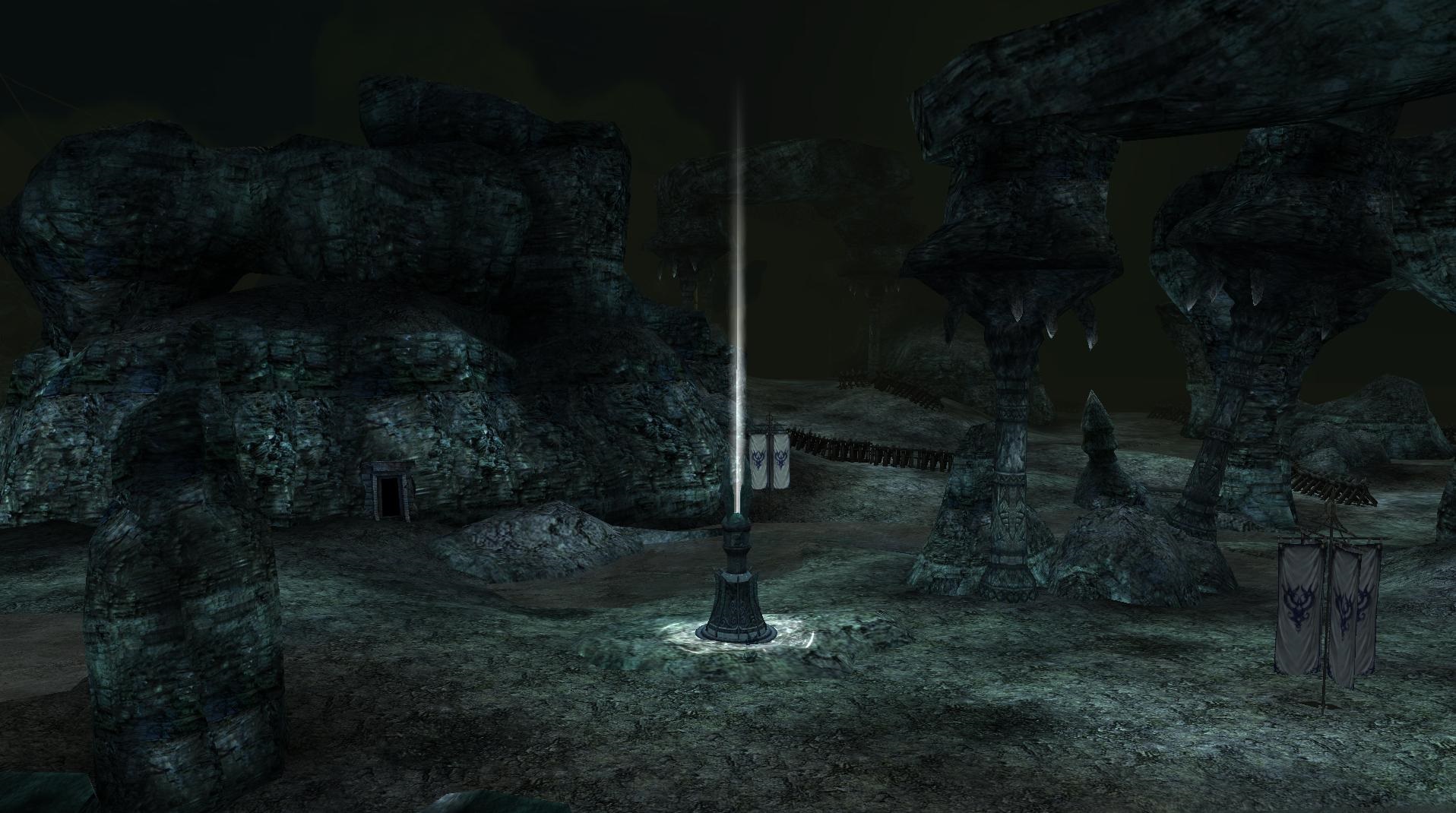 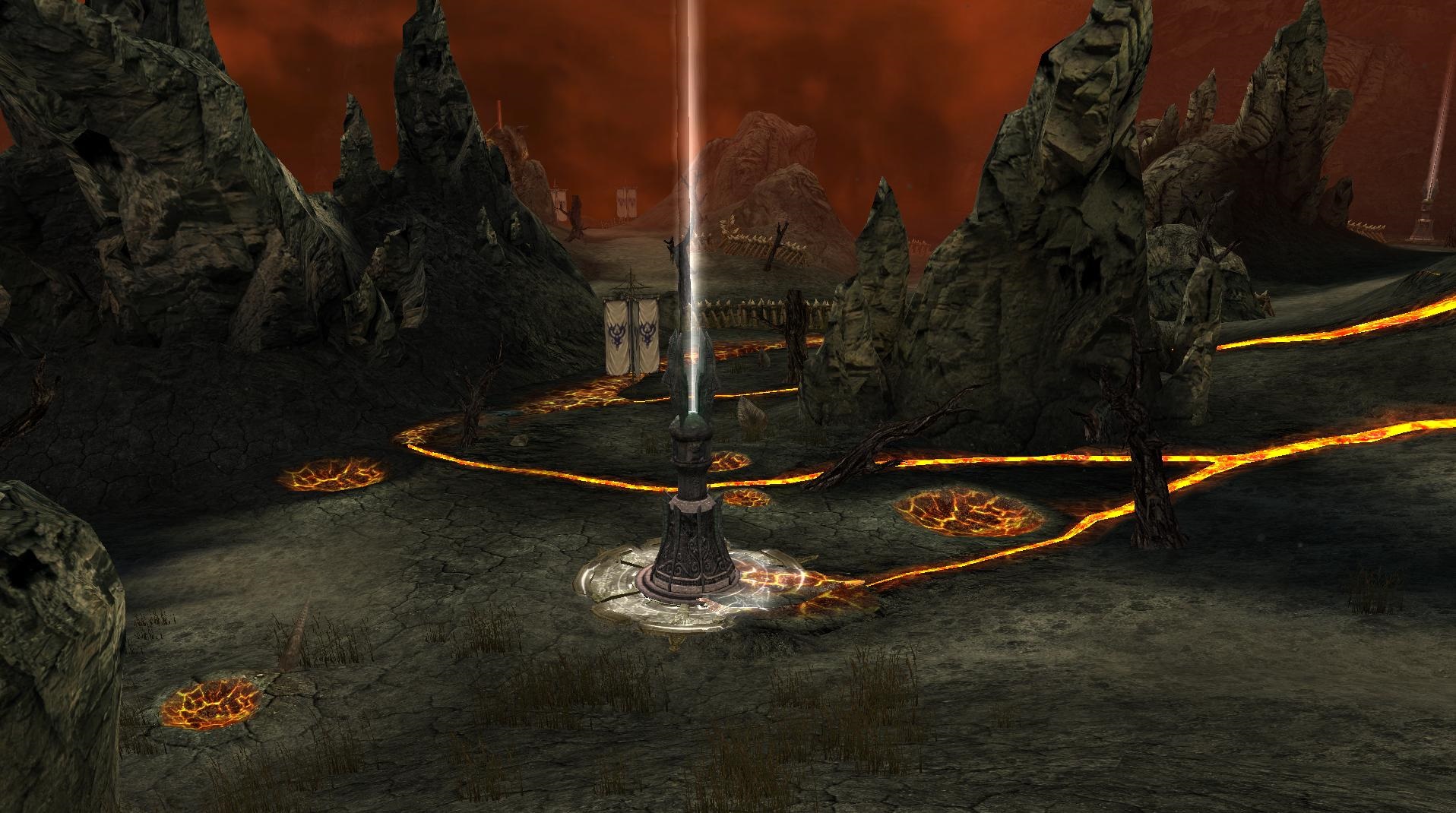 Hall of Nightmare is Guild PvE content. You need to team up with your guild members to kill the boss in ten minutes. However, these bosses have not visited the Hall alone. They will summon their elites to help them for every 10% of their HP lost. Make sure to bring your best gears and guild members because you will be failed if you cannot kill them in the given time.

Silence in this land is made from steel. There will be no protection for you. Everyone who is not your party, or your guild could try to kill you at any moment. What makes this land even more silent is the brutal monsters. These brutal monsters have a lot in their pocket, but it is not for free.

You want to visit this land at a party with your trustful friends and guild members, or you will be the next silent.

The level cap for skills will increase from level 5. They become more powerful, but also become more greedy. We will bring more details soon.

At the top of Helron's Castle, Schwartz is waiting for those fools who dare to challenge his power. 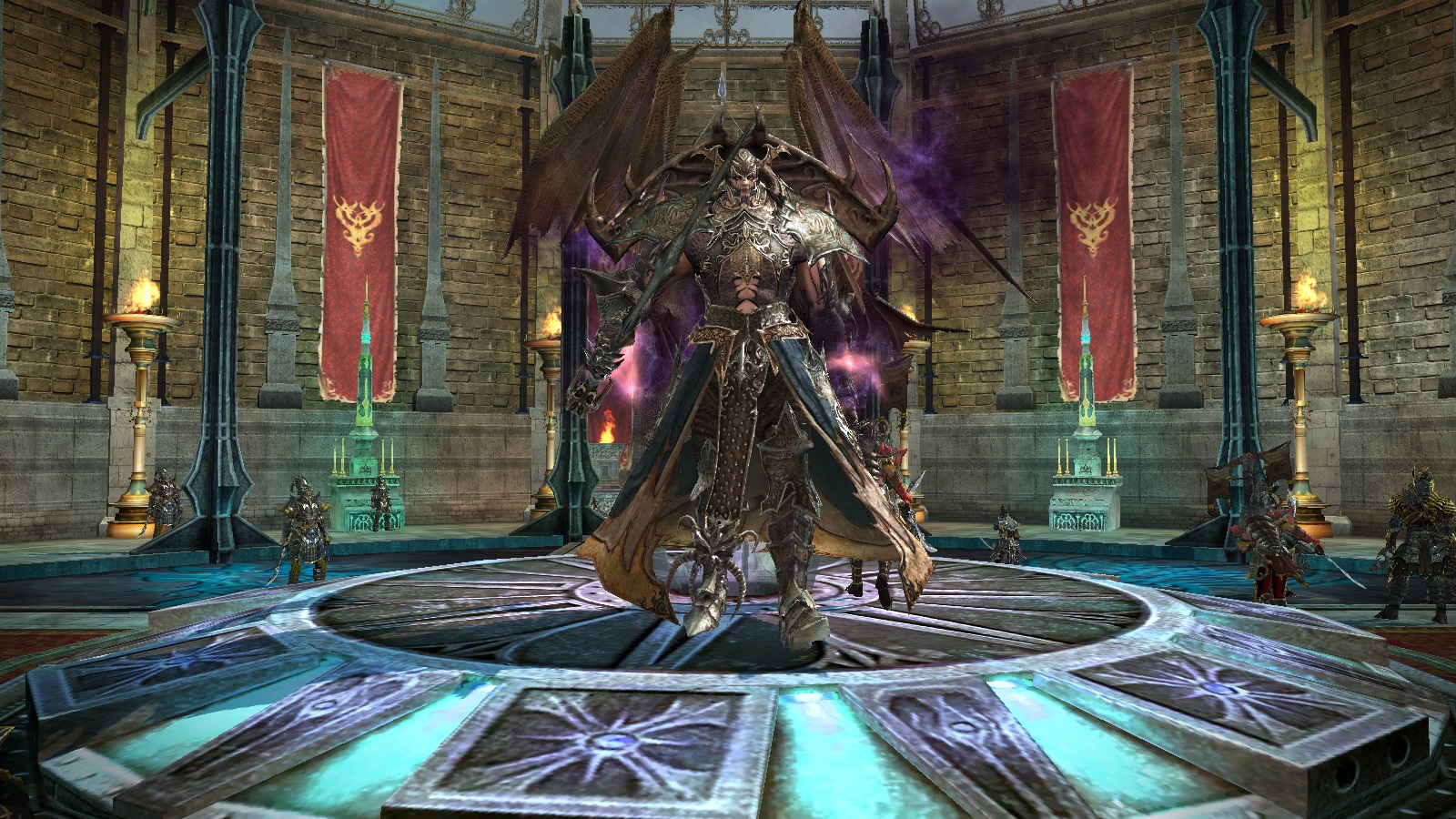 This is it for today! Please noted that any contents are in development and could change in the actual update.