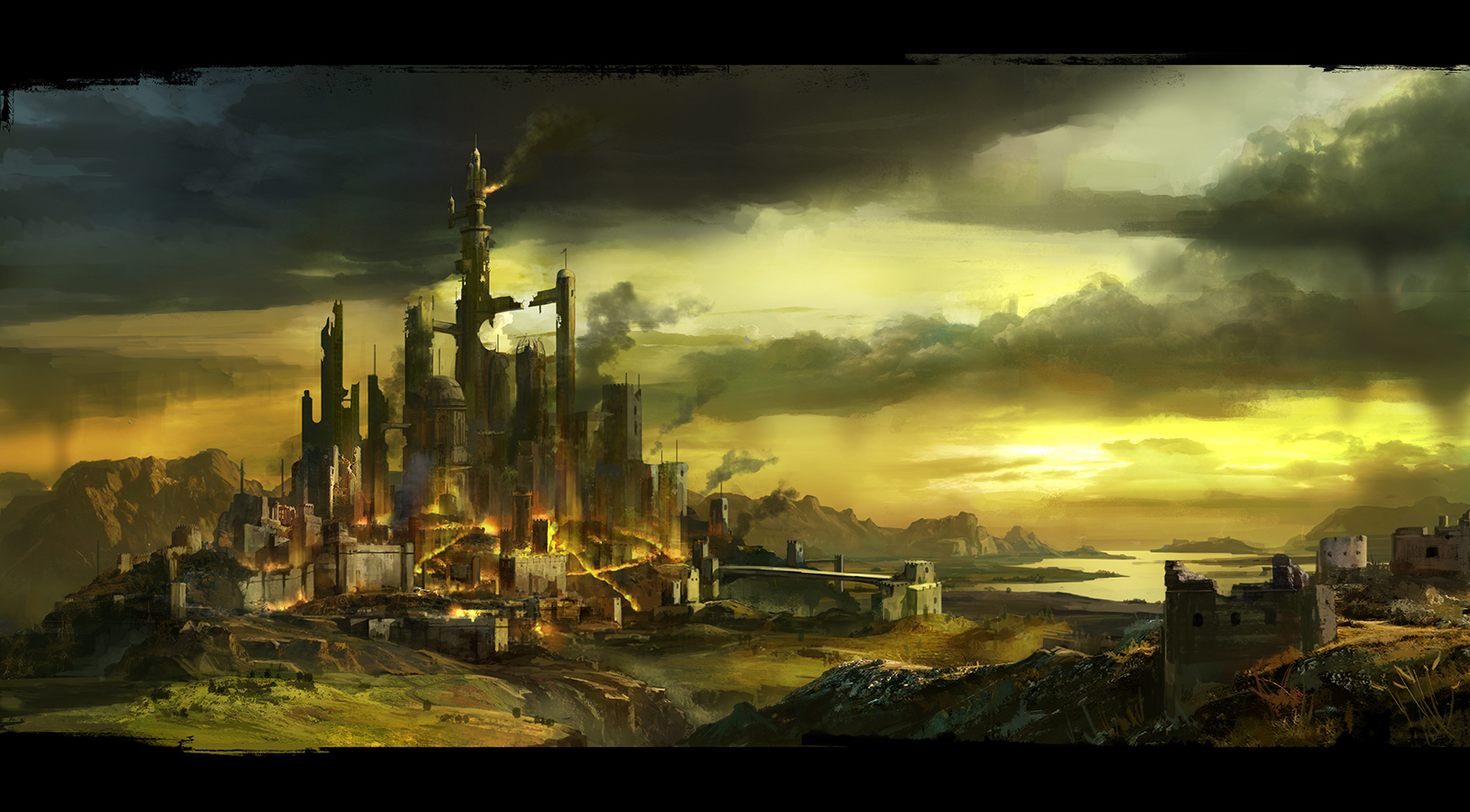 If only I could start this world all over again...

If only a new history could be written...”

The Geist Empire, which had devastated the Brakion continent for a long time, finally collapsed due to the work of Ignis and the Liberation Army, who sealed Schwartz in the Artifact of Immortality.

Afterwards, the Guidance Federation was formed, and the Federation, concerned that the power of Schwartz would awaken again, decided to permanently store the artifact in Etherain, the capital of the Federation.

When the Brakion Continent regained stability after a long period of time after Schwartz was sealed, a huge flying vessel approached the sky above Etherain.

Elementalists, Berserkers, and Dragon Knights, including Ignis who appeared in the flying vessel, 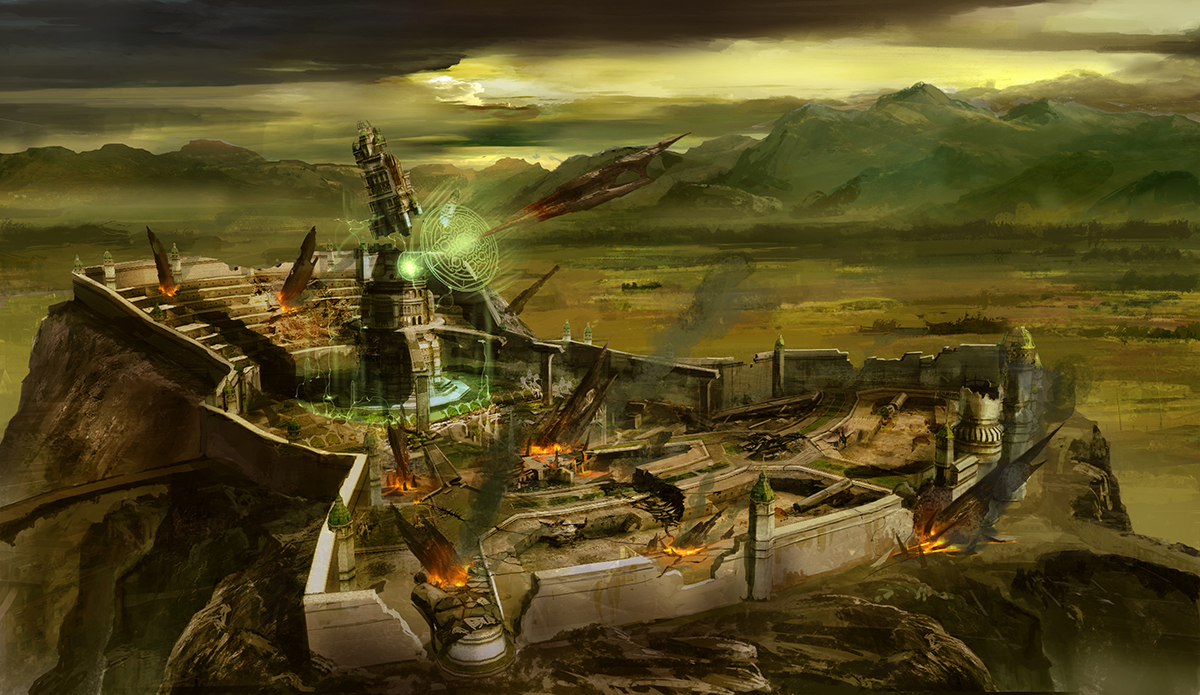 Etherain was destroyed by the Elementalist's magic.

“We must defend the Artifact!”

With an urgent cry, Ernest, the battle commander of Etherain, arrived at the secret warehouse of the castle where the artifact was stored, after escaping the Berserkers and Dragon Knights who started rampaging under the support of Valkyries and Elementalists.

However, Ignis and the Shadows had already obtained the artifact and left.

One day, several days after that, Ernest receives a secret letter from Etherain's spy, who had infiltrated the flying vessel, stating Ignis' whereabouts and her plan to use the artifact to cast a huge and destructive spell. 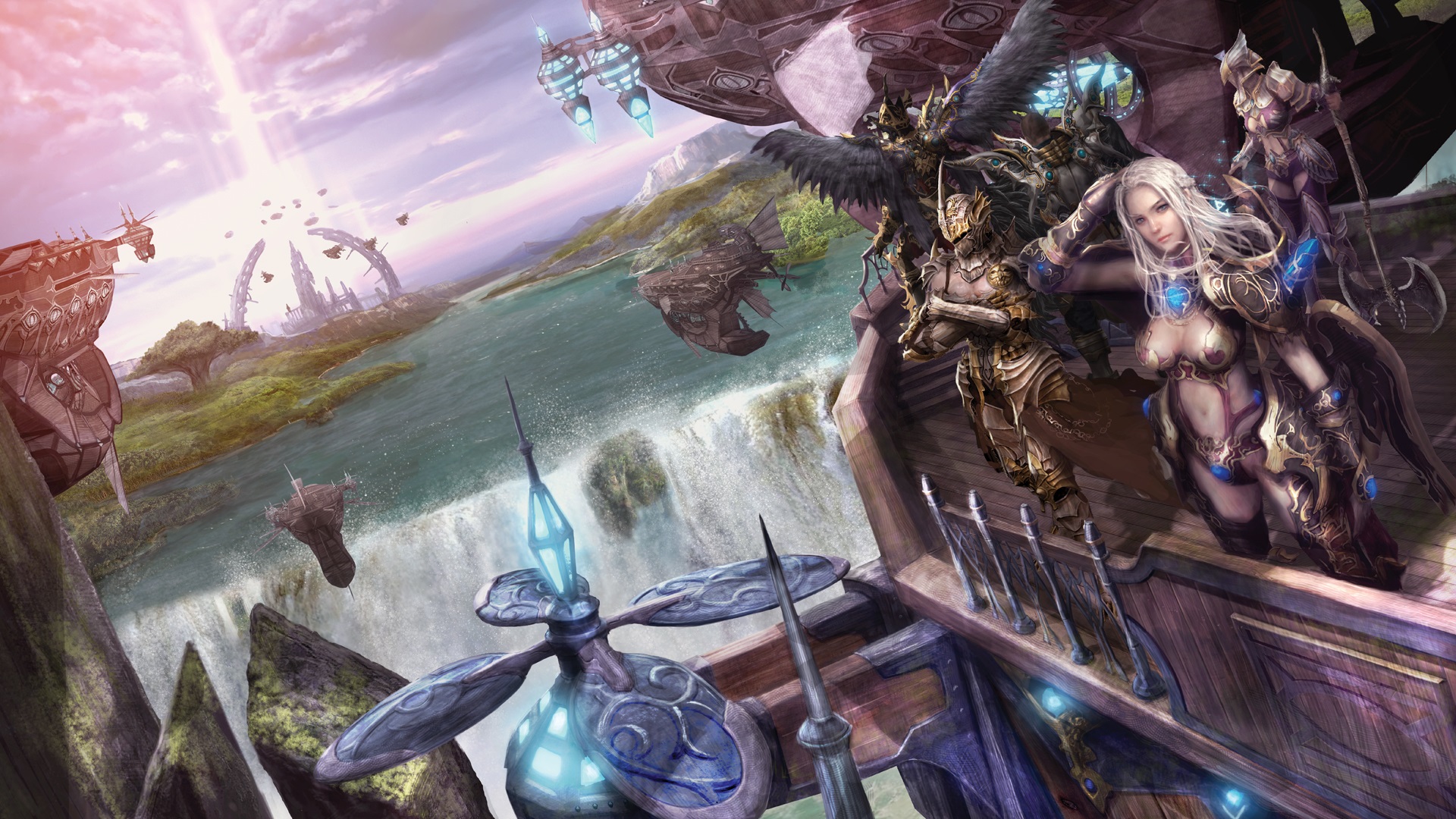 While Ernest builds an airship to pursue Ignis, he formed the [Ardor Expedition], the most powerful expedition in the history of the Brakion continent...

It's been quite a while since the Helron's Castle update.

For those of you who have been waiting for the next update, we are finally revealing it today!

Why did Ignis, who had saved the continent of Brakion, attack Etherain and what spells does she intend on casting using the artifact?

Uncover the secrets of the Ruined Etherain Dungeon through the Story Dungeon!

There is also a pre-update for new area updates! Story Dungeon [Ruined Etherain].

Starting with the Ruined Etherain, the next update will add a new area for the Ardor Expedition and adventurers to embark on.

Where is the destination of the mysterious flying vessel?

Will it be a new area that has not yet been discovered within the Brakion continent, or a new continent known only to exist in legends?

Please note that the contents of the update may be subject to change, and we will inform you of the actual update contents later through the patch notes.

I'll see you again with the news of the next update!